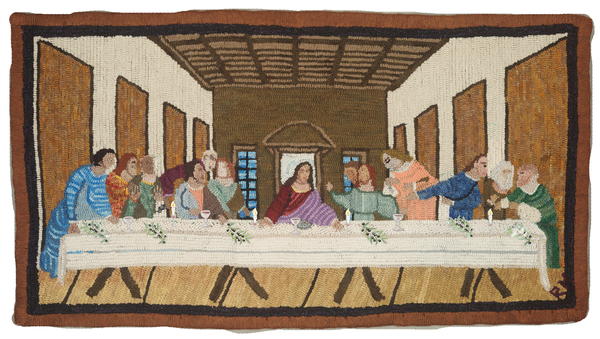 I don’t understand sky divers. There they are, cruising around in a perfectly good airplane—and then they jump. They were already flying, and the plane, one would assume, was going to return them to the ground with a bit more safety and security than a blind leap into the sky. Yet they do it, time and again.

I had reason to think about this while watching my mother, Rose Magee, work on her latest rug hooking project. Very early in the process, she ordered a print of Leonardo da Vinci’s The Last Supper. This was a beauty, suitable for framing. And then she jumped.

Art lovers should look away while I describe what happened to this print. The hardier rug hookers among you might be inured to the procedure of transferring picture to rug. It began with tracing the work in order to capture Leonardo’s overall scene: the room, the view through the room’s windows, the table around which the disciples sat. The disciples themselves were much harder to capture, and tracing was abandoned in favor of taking scissors to this monument of Western civilization. This perfectly good print—suitable for framing, I remind you—ended up as heavily marked scrap paper barely suitable for kindling.

And then she jumped: that’s the idea to which I keep returning. I feel that all rug hookers must have this willingness to leap into the unknown. No matter the project, it begins with an idea, sometimes just the barest inkling of an idea, then moves through the messy process of design and the even messier process of cutting thousands of noodles and getting them to line up into a picture. Since there is rarely a clear starting point for an idea, the full story of a rug can rarely be known. If you ask a rug hooker how long she spent on a rug, she could answer quite seriously, “my whole life.”

My mother’s artistic relationship to The Last Supper dates back to 1959. In those days (days to which rug hookers are happily returning) people could have a hobby that did not require a bushel of computer chips. She used a paint-by-number kit to make a version of da Vinci’s masterpiece. Framed by her grandfather, it still hangs in her house.

Craig Magee has been a freelance writer and a writing instructor since 1995. His work has taken him to Cairo, Madrid, Dubai, and numerous other locations. He currently teaches at York College of Pennsylvania.

This article is from the September/October 2016 issue. For more information on our issues, check out our issues page. 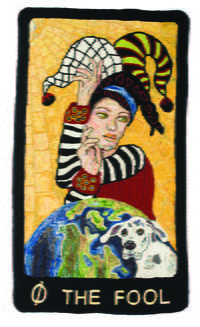 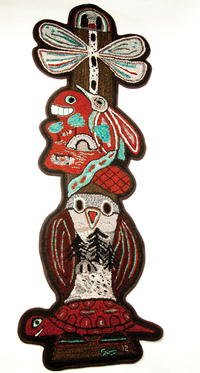 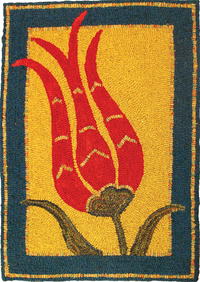 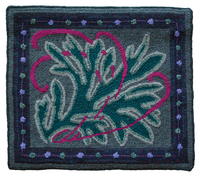