Home > Articles > Destinations: G’Day from Down Under

Destinations: G’Day from Down Under 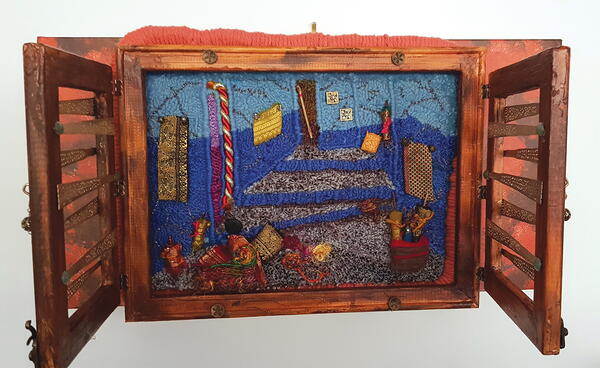 GDay from Down Under

International Rug Hooking Day began in 2014. Early that year friends, collaborators, artists, and rug hookers Susan Feller and Jo Franco were discussing networking and the creation of The International Guild of Handhooking Rugmakers (TIGHR). They realized 2014 was the 20th anniversary of TIGHR. Susan suggested initiating a virtual event of rug hooking around the world through RHM networks to celebrate the anniversary.

Destinations: G’Day from Down Under 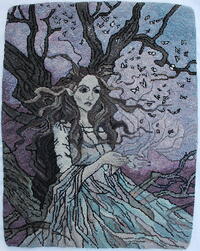 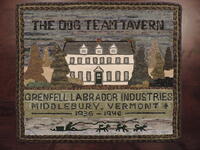 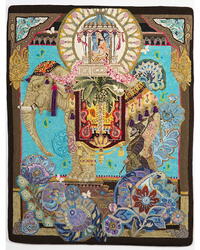