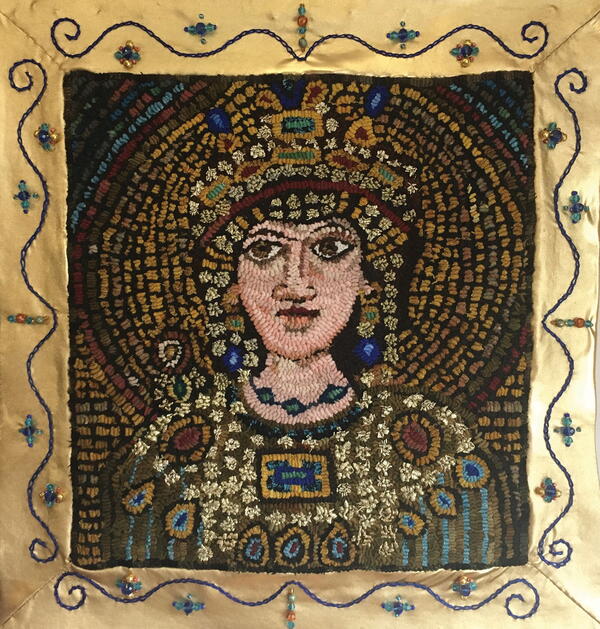 The Italian tradition of making mosaics was expressed all over the Roman world, from Great Britain to Asia Minor. Towards the end of the Roman era (220-330 CE), the Roman Empire shifted to the East and became Christianized. During the reign of Holy Roman Emperor Justinian and his wife Theodora, the Church of San Vitale in Ravenna was completely covered in dazzling mosaics. It has been described by art historians as “beautiful as an Oriental dream,” the “purest glory of Byzantine art of the West.” 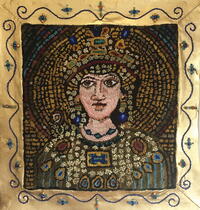 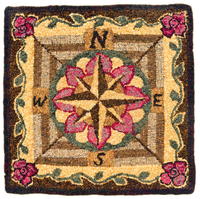 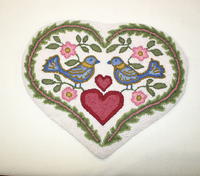 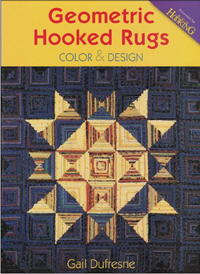