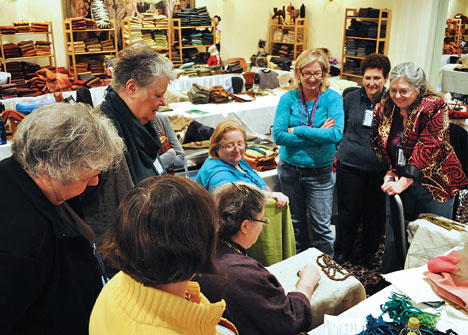 What do rug hooking and Mardi Gras have in common? Both had their modern-day genesis in the United States at roughly the same time. Rug hooking started showing up in New England in the mid-1800s, and although the first Mardi Gras celebration was held in 1703, the first procession that led to our modern-day parades appeared in the late 1830s. Both have connections to Canada. At the same time rug hooking was appearing in New England, it was also being practiced in the Canadian Maritime provinces. In 1699, French-Canadian explorer Jean Baptiste Le Moyne Sieur de Bienville landed on a plot of ground 60 miles directly south of New Orleans and called it "Pointe de Mardi Gras."

This article is from the November/December 2011 issue. For more information on our issues, check out our issues page. 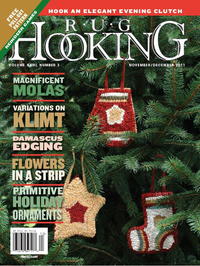 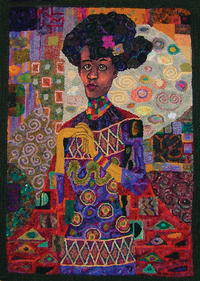 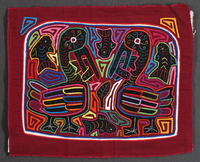 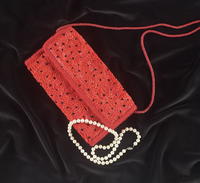