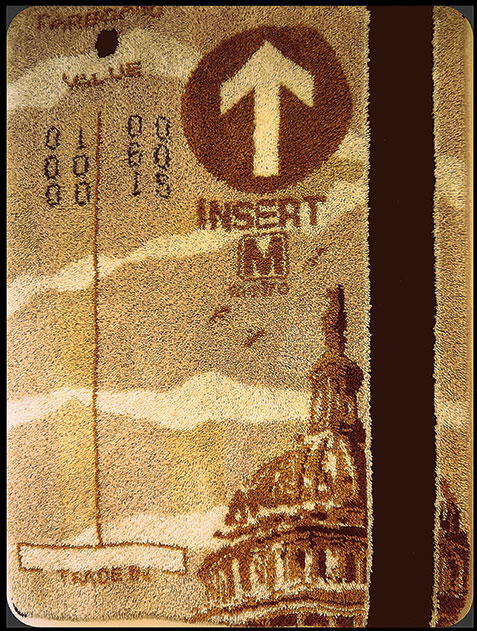 A rug in the image of a paper Washington, D.C., subway farecard that started out as housewarming present has become an icon.

In 1978, Carl Bergman, a former transportation staffer for the District of Columbia City Council, bought his first home in Washington’s Takoma neighborhood. Carl had shepherded the plans for the then new subway system through the council and was an avid fan of its architecture and operations. He mentioned in passing to his girlfriend, Lynne Hansen, that he thought it would be fun to have a T-shirt with a picture of the new system’s farecard on it.

The farecard, which had a drawing of the U.S. Capitol Building set off by clouds and birds, featured a large, black magnetic stripe and a big arrow pointing up. He thought it would be funny to have the arrow pointing up to the wearer.

Lynne had another, more developed idea . . .

This article is from the January/February 2015 issue. For more information on our issues, check out our issues page. 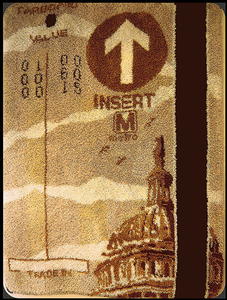 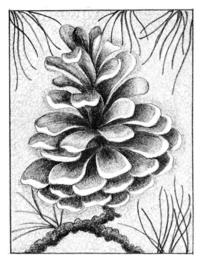 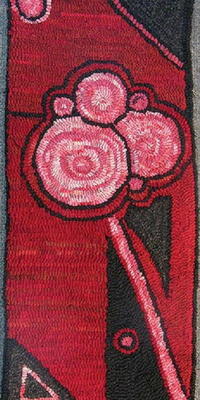 From Doodle to Adaptation 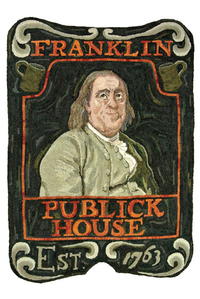 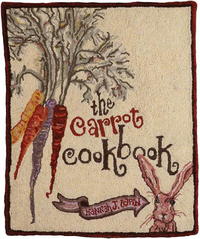