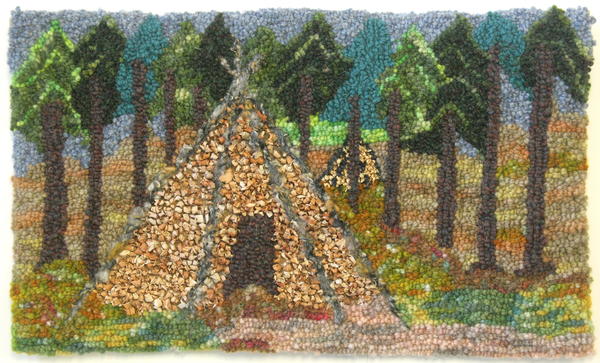 Beothuk Mamateek, 15" x 9", wool yarn and birch bark on burlap. Designed and hooked by Teresa Greene, Millertown, NL, 2017. These rugs depict various aspects of the area’s heritage. For example, Beothuk Mamateek, hooked by Teresa Greene, pays tribute to a now-extinct indigenous group, the Beothuks. Birch bark was used by the Beothuks to construct boats and buildings, and Teresa has hooked birch bark into the piece.

On the east coast of Canada lies the province of Newfoundland and Labrador—perhaps best known for its rugged coastlines, friendly people, fishing outports, and North America’s oldest city—St. John’s. Although the population is just half a million, its rich heritage spans back to the time of the Beothuk Indians, the Innu, and Inuit peoples, long before explorers like John Cabot and the Vikings of 1000 years ago.

That rich heritage includes rug hooking (or mat hooking, as locally known), brought to the province in the nineteenth century by sailors and settlers who came primarily from the Dorset area of England. However, with increased prosperity the need for hooked mats as floor coverings decreased. It was looked on as a “chore of poverty,” and the hooking tradition almost disappeared. In 1995 the Rug Hooking Guild of Newfoundland and Labrador (RHGNL) was formed, and it has fostered the resurgence of the craft in the province. A current project entitled “Hooked Road of Memories” commemorates various historical sites, events, and locations in the province. Members of the Guild hooked 34 pieces, which are being shown at various locations around the province. The official opening, held at the Cupids Legacy Centre in May, 2017, was attended by His Honour Lieutenant Governor Frank Fagan and Her Honour, Patricia Fagan.

Other notable pieces in the “Hooked Road of Memories” exhibit include lighthouses, churches, hospitals, family homes, and other community structures. Hooked mats celebrate traditional occupations such as fishing and logging.

“Hooked Road of Memories” has been instrumental not only in presenting historical themes in hooked form, but in raising awareness of the tradition of mat hooking and the importance of preserving it for generations to come. It has been welcomed so far at the Cupids Legacy Centre, Twillingate Museum, Woody Point Merchant’s Premises, Grenfell Interpretation Centre in St. Anthony, and is currently touring the Provincial Arts and Culture Centres at Labrador City, Corner Brook, Stephenville, Gander, and Grand Falls. On March 17, it will open at Devon House, St. John’s, and from there be exhibited at the Clarenville Library in May, at the Lester Garland House, Trinity in June, at Fogo Island in July, and then the pieces will be returned to their owners at RHGNL Rug Camp August 16-19, 2018. For more information on the exhibit and on the Rug Hooking Guild of Newfoundland and Labrador, check out the website at www.rhgnl.ca.

Where to See "Hooked Road of Memories"

Thanks to All Who Made it Happen

The Committee: Chairwoman Marilyn Moore, Diana Dove, Joan Foster, Marnie Hillyard.
Several members of the Rug Hooking Guild of Newfoundland and Labrador assisted by helping with the display and by holding rug hooking demonstrations and hook-ins at several sites. In addition, local branches hosted workshops with Guild instructors to coincide with the showing of the display in their area.

Joan Foster, of Springdale, Newfoundland and Labrador, is a founding member and certified teacher of the Rug Hooking Guild of Newfoundland & Labrador. She has taught workshops across Canada and at Sauder Village, Ohio. She sells her own east coast designs through a home-based business. Facebook: Joan Foster Rug Hooking 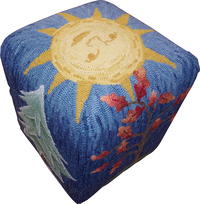 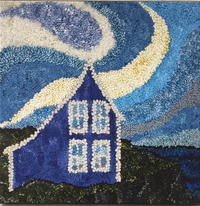 The Beauty Around Us 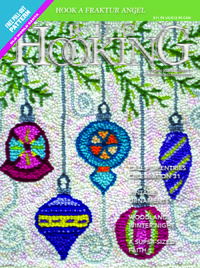 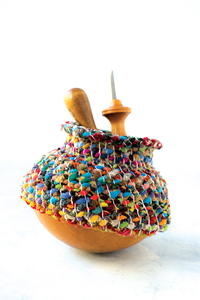 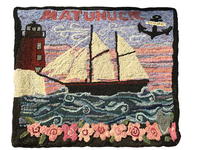