Home > Articles > Let Me Tell You About Cowboys...

Hooking the Hats, the Ropes, the Boots, the Dust

By: Story by Janice Lee; Photography by Scott Avery 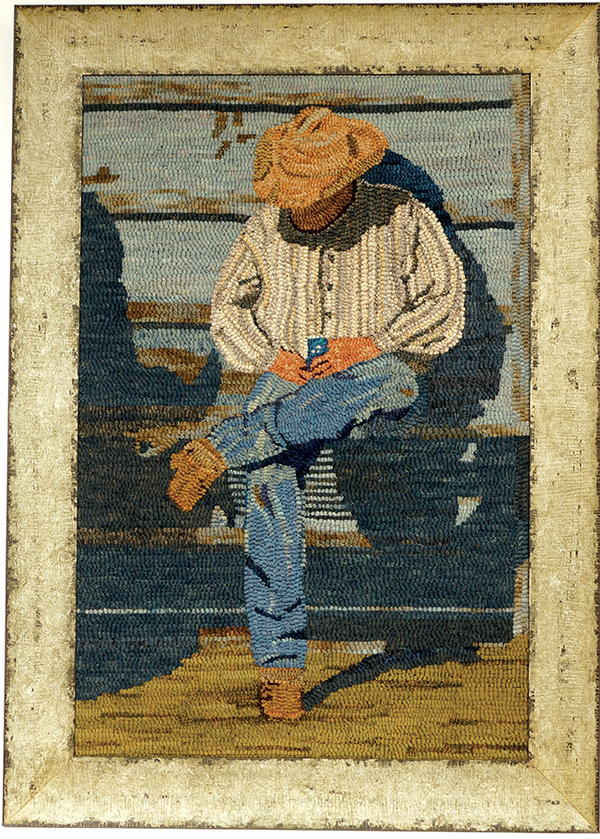 I love cowboys. Maybe I watched too many westerns as a kid. As a 3- or 4-year-old I loved Roy Rogers and his horse Trigger. Later favorites were Hoss Cartright, Nick Barkley, and Marshal Dillon. The Rifleman is still my favorite TV show and Lucas McCain and his son Mark epitomize what the relationship between parent and child should be. I know every episode, every character, and know from the first ride in and the music that accompanies it, which episode to expect.

I grew up in Omaha, Nebraska, a city kid with no association with cowboys. But like many little girls, I had “horse love.” I read books about them, watched them on TV and in the movies, and begged to go to the local zoo because there were pony rides. The lions, tigers, and bears were interesting, but the smell of those ponies and their beautiful eyes and silky coats were magical.

When I was somewhere between age 3 and 14, my dad told me the only way I could have a horse was if I could pay for it myself. Big mistake, Dad! I started babysitting the neighbor kids when I was 10. (I question this decision, since I was barely older than some of my charges!)  But it turned out I was a good babysitter. My little darlings were fed and in bed right on time. I think Mary Poppins had a great influence on me: I was stern but kind, and if they wanted to play “horsie,” I was the girl for them.

By age 15 I had saved up almost $300 from my babysitting money, 50 cents an hour and no tips. I sold my almost-new Schwinn bike to buy a saddle and bridle and told the man at the local stable I wanted a $300 horse. Thus began my acquaintance with real live cowboys. 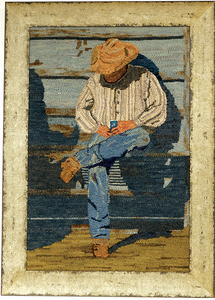 A Passion for Punch: Part Two 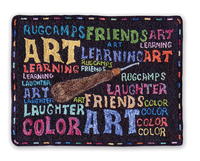 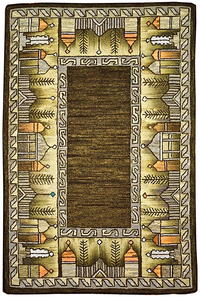 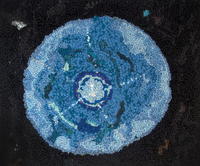