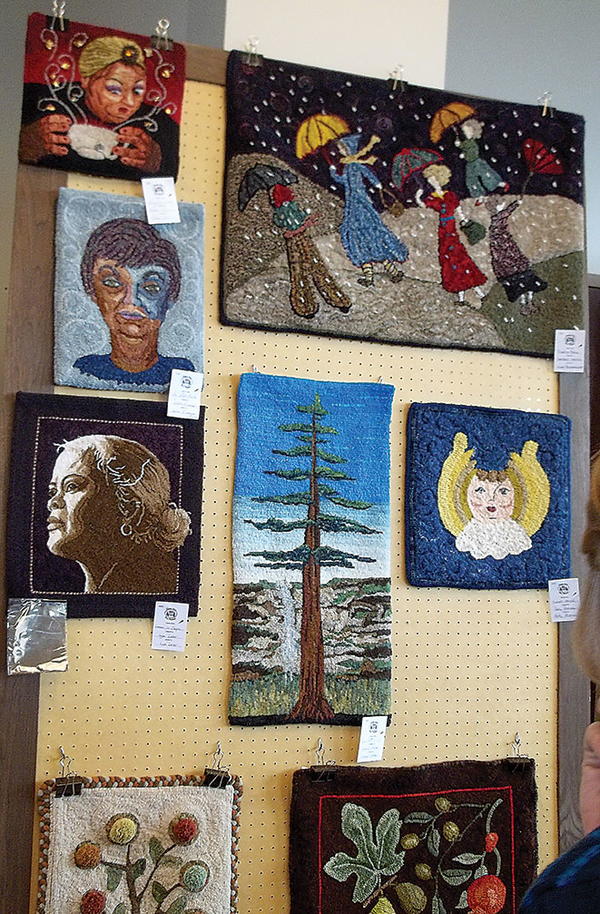 The guild is expecting more than 100 rugs to be exhibited during the 25th annual event.

Twenty-five years! The Cream City Rug Hooking Guild will be celebrating its 25th Annual Hook-In on April 24, 2014. The first hook-in was held in the basement of the Wauwatosa Presbyterian Church, Wauwatosa, Wisconsin, in 1989. The guild had fewer than 20 members at the time. There were 84 attendees with 75 rugs being shown and several vendors.

The minutes of the next guild meeting said, “Feedback was quite positive and it was agreed to hold it [the hook-in] again the next year.”

Twenty-five years later, with a guild membership of 62, the hook-in is held in a much larger venue and expecting 300 guests. At the 25th Annual Hook-In, a rug show will feature over 100 rugs, including the guild’s display of their 2014 Challenge Rugs. Ten vendors will have booths stuffed with goodies for purchase.

This article is from the January/February 2014 issue. For more information on our issues, check out our issues page. 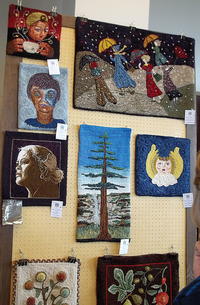 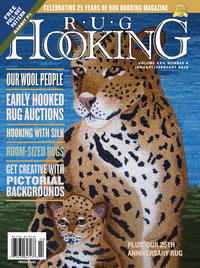 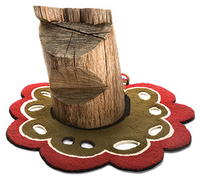 Not All Rugs Are Square 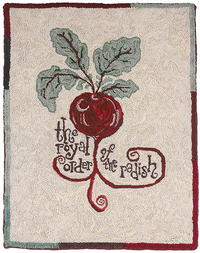 The Royal Order of the Radish 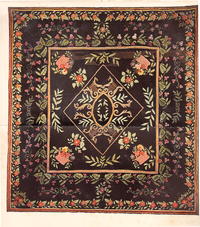 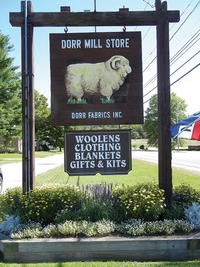